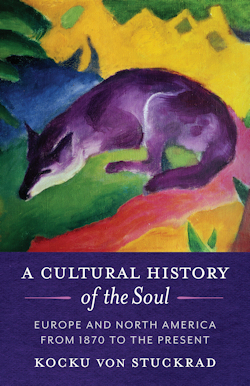 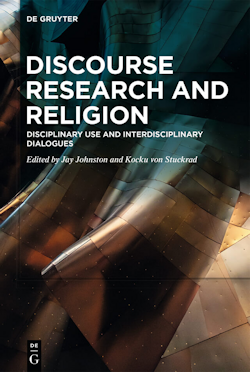 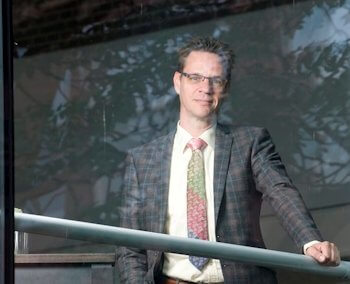 Kocku von Stuckrad is Professor of Religious Studies at the University of Groningen, the Netherlands. He has published extensively on topics related to the cultural history of religion, science, and philosophy in Europe and North America.

Together with Whitney A. Bauman, he is co-founder and co-director of Counterpoint: Navigating Knowledge, a research center and information hub, located at the interface of academic and non-academic knowledge practices and traditions.